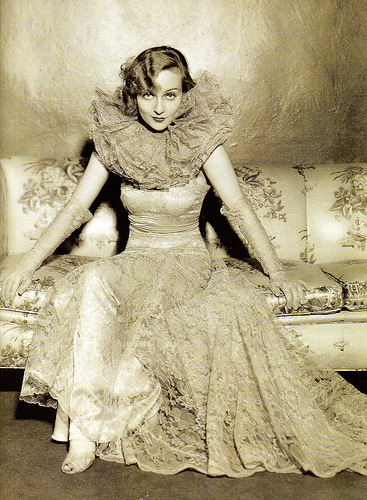 Travis Banton worked briefly in New York before arriving in Hollywood in 1924. Once in the city, he made his name by designing the wedding gown that actress Mary Pickford wore to marry Douglas Fairbanks Jr.  He was promoted to head designer in 1927 after working as an assistant designer to Paramount head designer Howard Greer. During his time at Paramount he designed for more than 160 movies. While there, he created the costumes for the difficult Claudette Colbert in the 1934 version of Cleopatra, devising ways to hide her perceived figure flaws of a thick waist and a short neck. 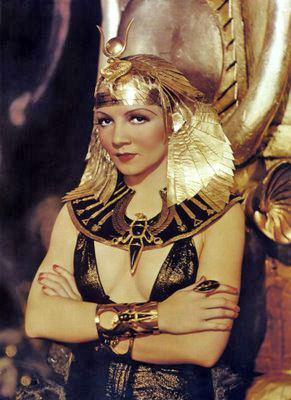 When his contract expired, he moved to Twentieth Century Fox in 1939. He then worked for Universal Studios from 1945 to 1948 as head stylist. During his career, Paris was succeeded by Hollywood as the Western world’s fashion capital. This period peaked in the thirties and forties, declining around 1950 as television began to compete with film. Around that time Banton began to design ready-to-wear clothing outside of the studio system. 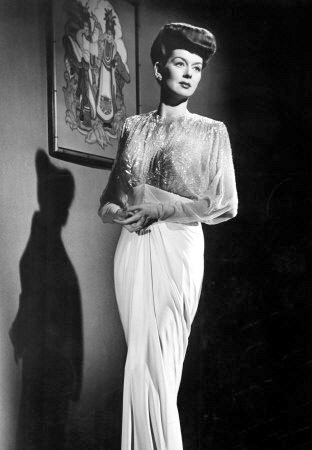 In 1956, he designed eighteen costumes for the lead actress (both Constance Bennett and Rosalind Russell played the title role) in the stage production of Auntie Mame. Fellow designer Orry-Kelly would costume the fabulous 1958 film version. Banton also designed clothes for Dinah Shore’s personal and television appearances. 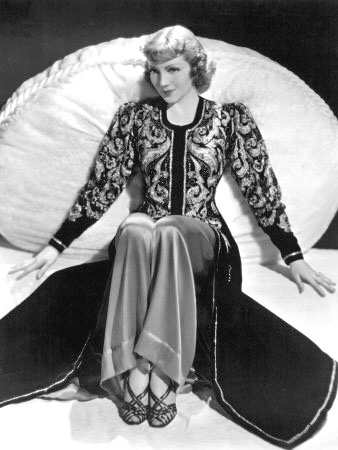 Remembered for the “Paramount look,” Banton produced clothes of high quality with his superb use of fabrics, workmanship and fit. Usually cut on the bias, his clothes were elegant and understated. 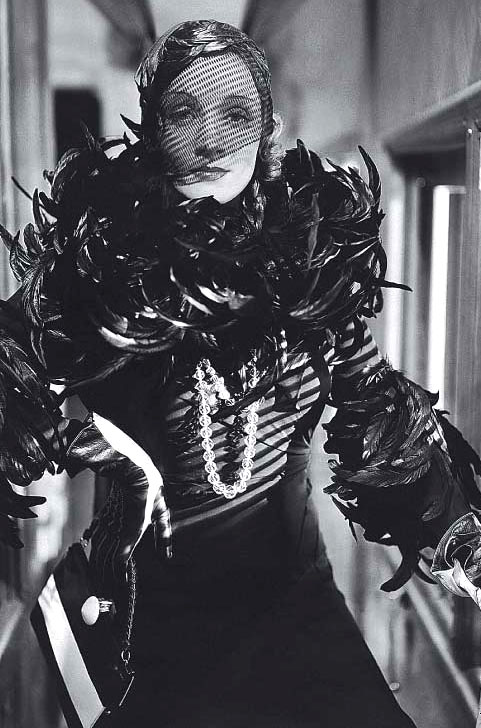 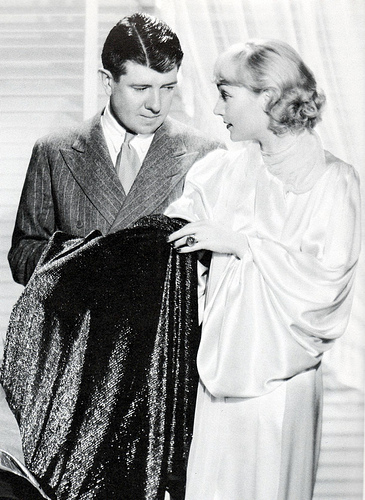 Very interesting! I love these design series, especially their Hollywood influences. I didn’t know Edith Head was his assistant. Just a teeny tiny correction, Mary Pickford married Douglas Fairbanks, Sr., not Jr. Sorry, it might’ve just been a typo and I don’t mean to nitpick, but I love Sr.’s silent films so I figured I’d comment :)

I don’t sew, but another interesting — and less published fact. Travis married my mother’s Aunt Biddy – my mother used to visit with the Bantons when they lived in the Beverly Hills Hilton (I think that was the Hilton) for some years. I have three Travis Banton originals. Two jackets (both with his label) and a matching hat. He made these for his wife, she gave them to my mother — I found them last year. I believe they were made around 1940. This is a nice website!

I just saw the tTurner classic of 1934 Cleopatra for the first time. What a door opened for me seeing how fabulous laudette Coulbert was and how incredible the designs for her created by Travis Banton were .I don’t see the class, beauty ,creativity or genius in the fashion designers of today. My daughter, Melissa Kleiner ,an anchor for Boomberg news and Star of her own Time Warner show, in 2004,was friends with Oleg Casini before his death. He was designing at age 90, wedding gowns for Davids Bridal and expressed his great disappointment in the fashions and lack of artistry in todays young designers.